Mohau Modisakeng (Johannesburg 1986) was born and grew up in Soweto, Johannesburg. He currently lives and works between Johannesburg and Cape Town. Modisakeng completed his undergraduate degree at the Michaelis School of Fine Art, Cape Town, in 2009.

The personal is political in Modisakeng’s work. Informed by his experience as a young boy in Soweto, at the crossroads of a violent political transition, Modisakeng uses memory as a portal between past and present to explore themes of history, body and place within the post-apartheid context. His photography, films, performance and installation grapple with the conflicting politics of leadership and nationhood, whilst also attempting to unpack the legacy of inequality, capital, labour and extraction of mineral wealth in contemporary South Africa.

Modisakeng’s oeuvre represents a poignant moment of grieving, catharsis and critical response to the historical legacy of exploitation and current lived experience of many black South Africans. Through his work, Modisakeng critically engages with the complex mechanisms of violence, power and subjugation as propagated, and to some extent internalized, through the course of the successive colonial, apartheid and post-apartheid regimes.

Modisakeng uses a personal lexicon of ritual and symbolism in which his physical form becomes both a vessel and a signifier. His use of his own body is a significant shift away from the problematic depiction of the other and is a gesture of self-actualization and acknowledgment of subjective experience. 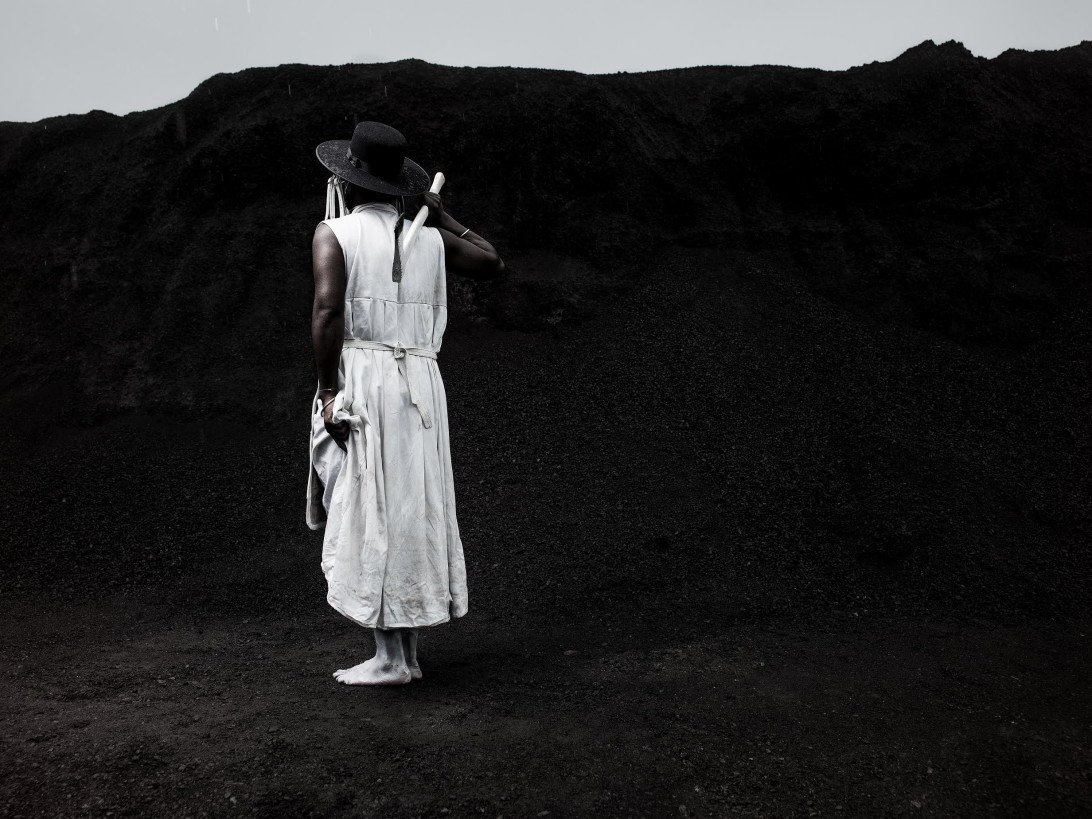 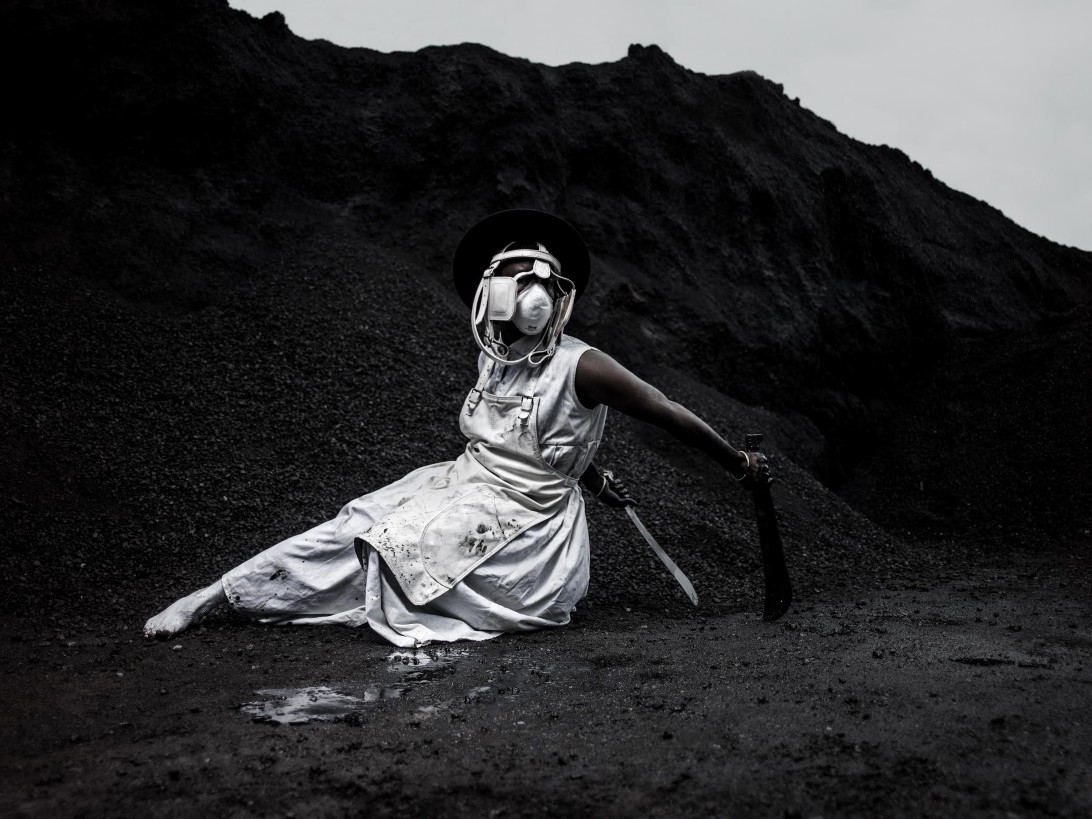 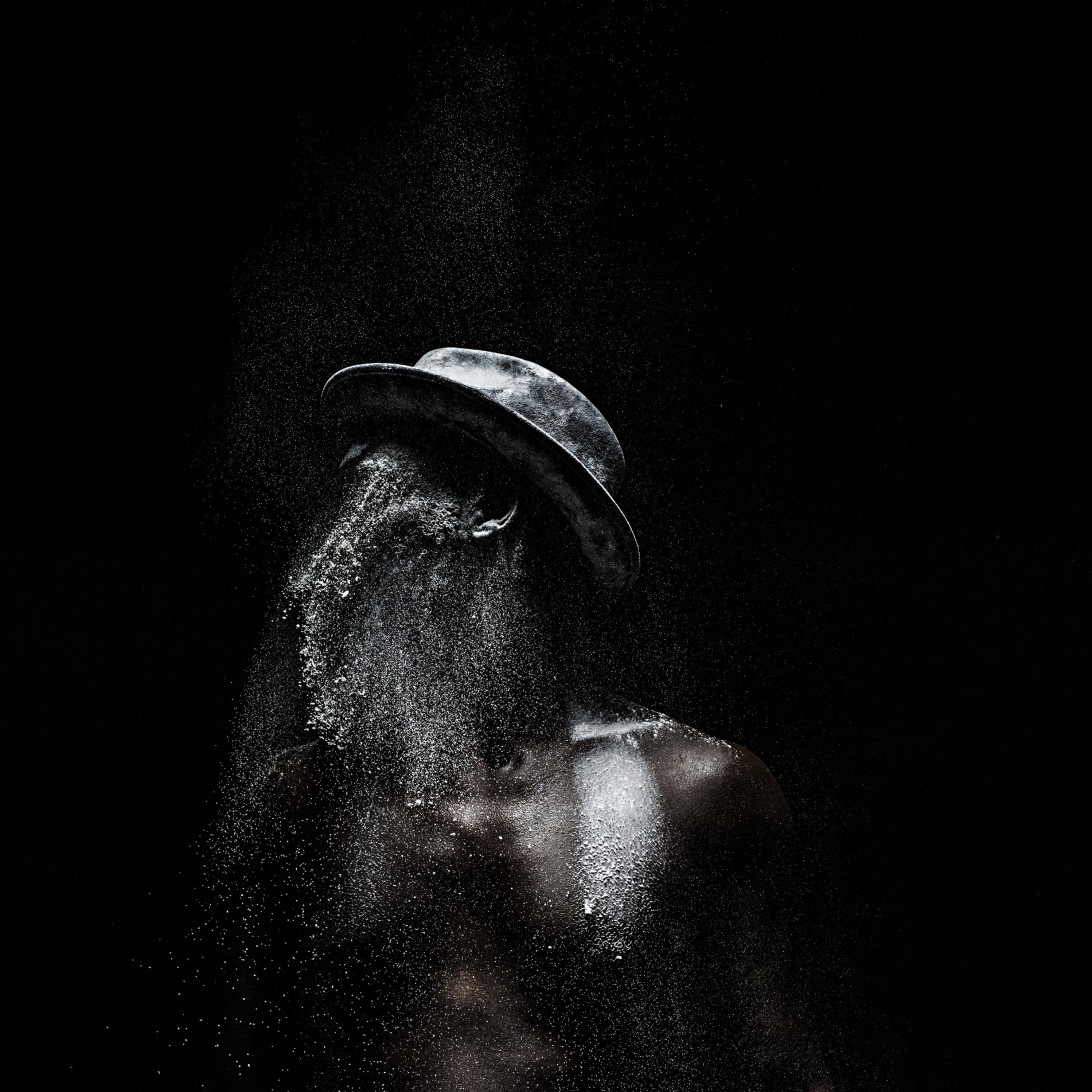 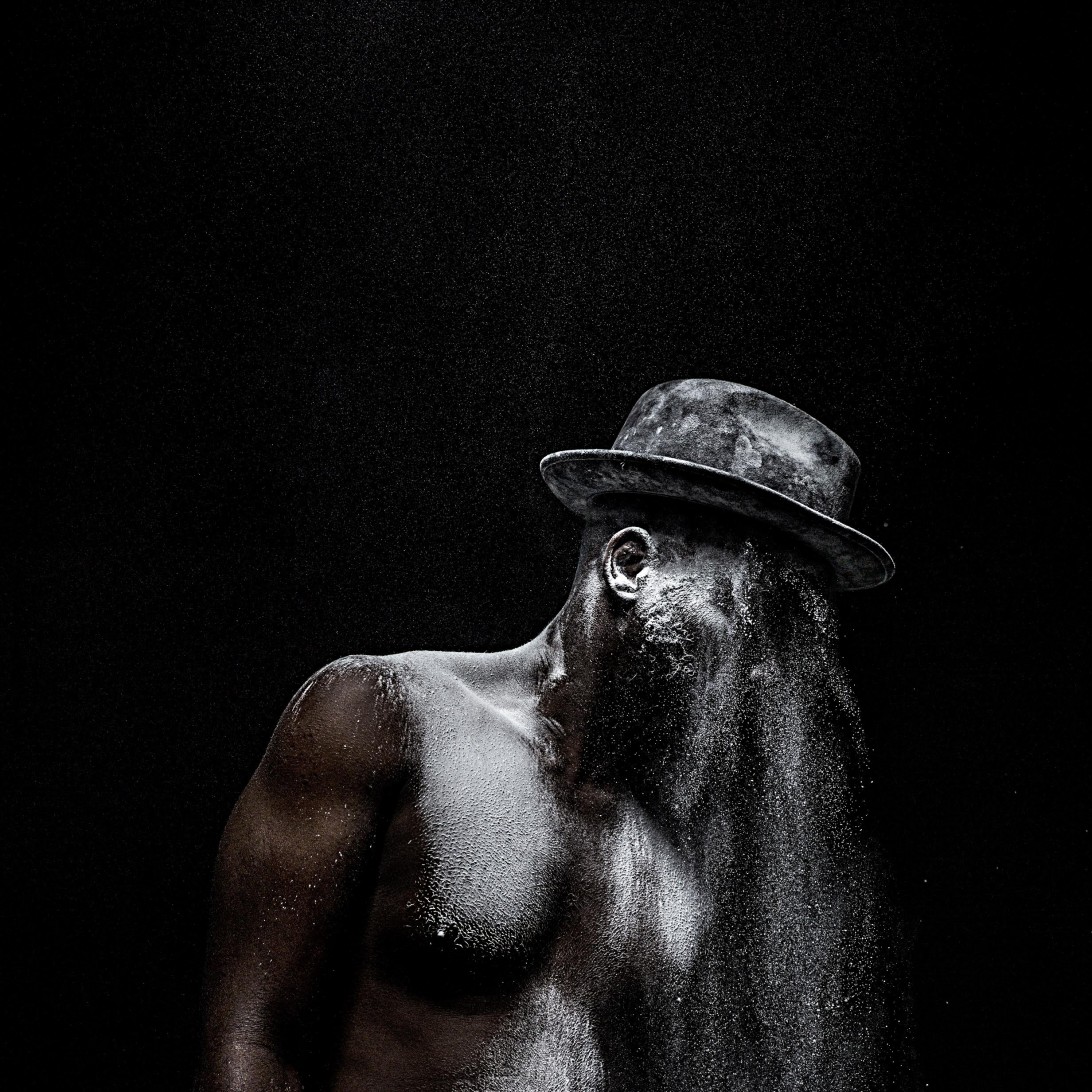 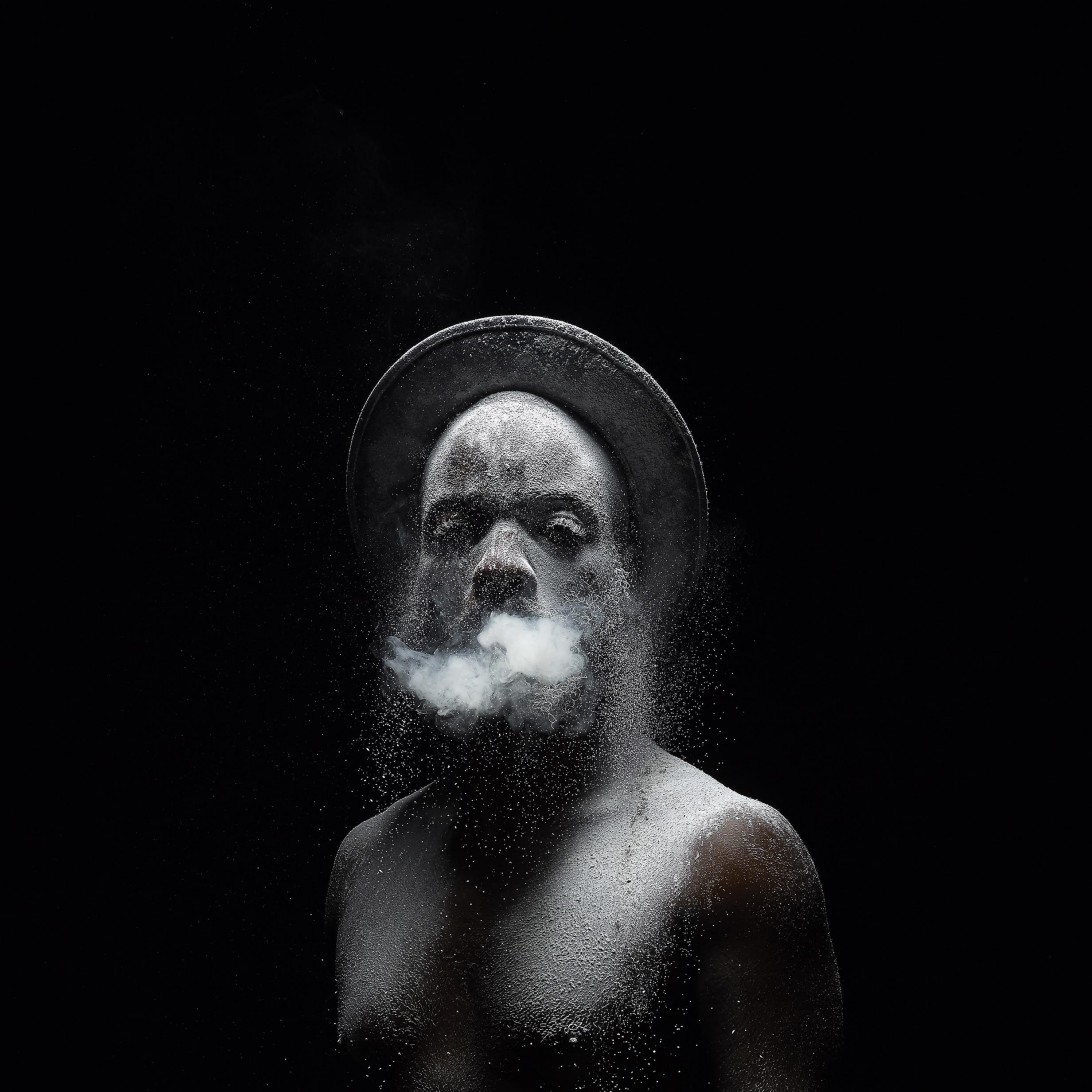