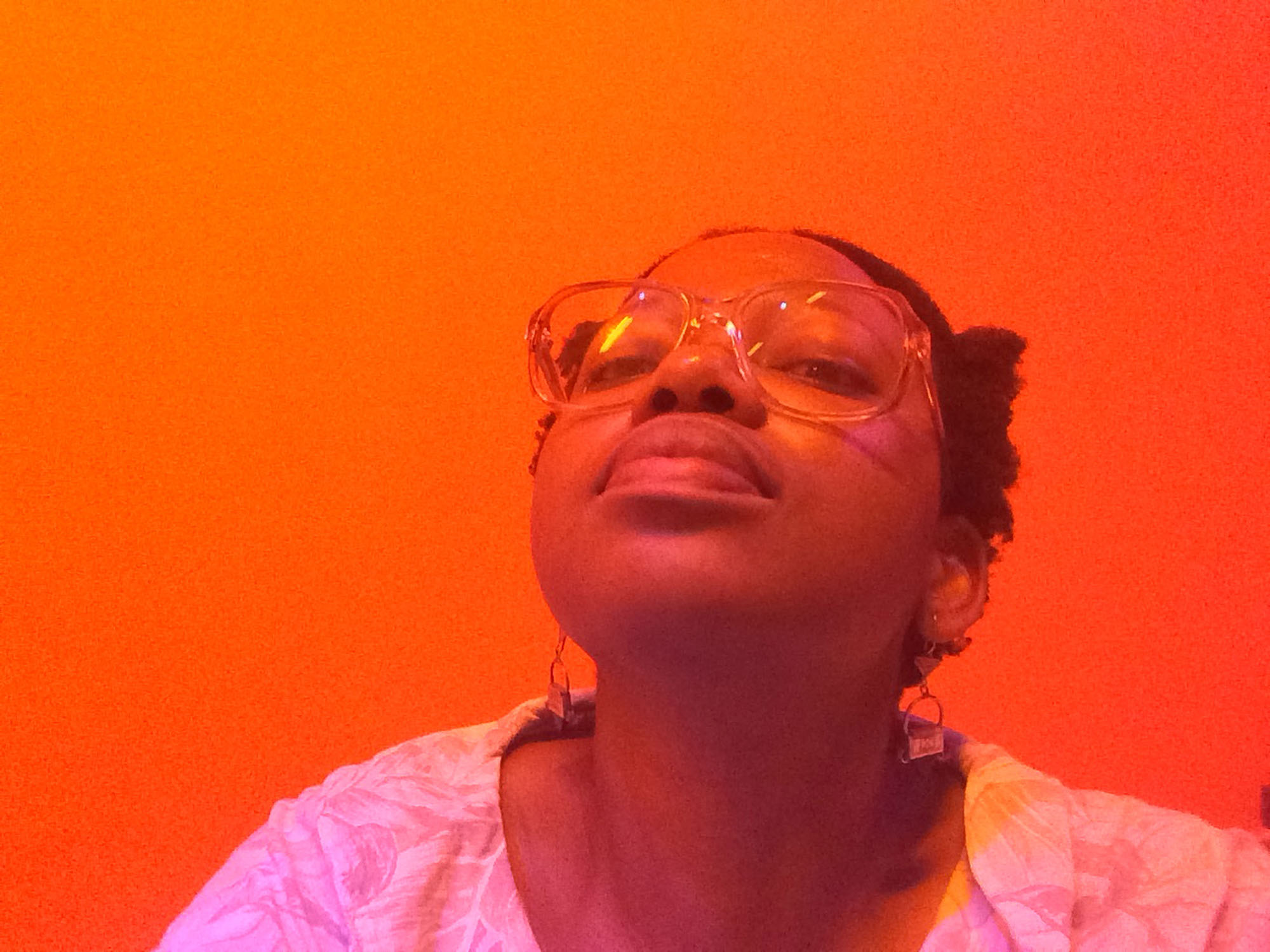 Dineo Seshee Bopape was born in 1981, on a Sunday. If she were ghanain, her name would be  akosua/akos for short. During the same year of her birth, the Brixton riots took place; two people were injured when a bomb exploded in a Durban shopping center; Bobby Sands dies; Umkonto We Sizwe performs numerous underground assaults against the apartheid state. There was an earthquake in China that killed maybe 50 people; an International NGO Conference on Indigenous Populations and the Land is held in Geneva; Hosni Mubarack was elected president of Egypt; there is a coup d’etat in Ghana; princess Diana of Britain marries Charles; Bob Marley dies; apartheid SA invades Angola; Salman Rushdie releases his book “Midnight’s Children”;  the remains of the Titanic are found; Muhamed Ali retires; Winnie Mandela’s banishment orders are renewed for another 5 years; the first test tube baby is born; Thomas Sanakara rides a bike to his first cabinet meeting; Machu Pichu is declared a heritage site; the song “endless love”  is popular on the airwaves; her paternal grandmother dies affected by dementia; that very year millions of people cried tears(of all sorts), spoke words in many languages and billions of people dreamt…. The world’s human population was around 4.529 billion… today Bopape is one amongst 7 billion – occupying multiple adjectives.  Her intuitive installations transform spaces into meditative arenas in which historical narrative, fiction, and personal narrative are wittingly interwoven in order to reveal the subjective conditions of being alive. 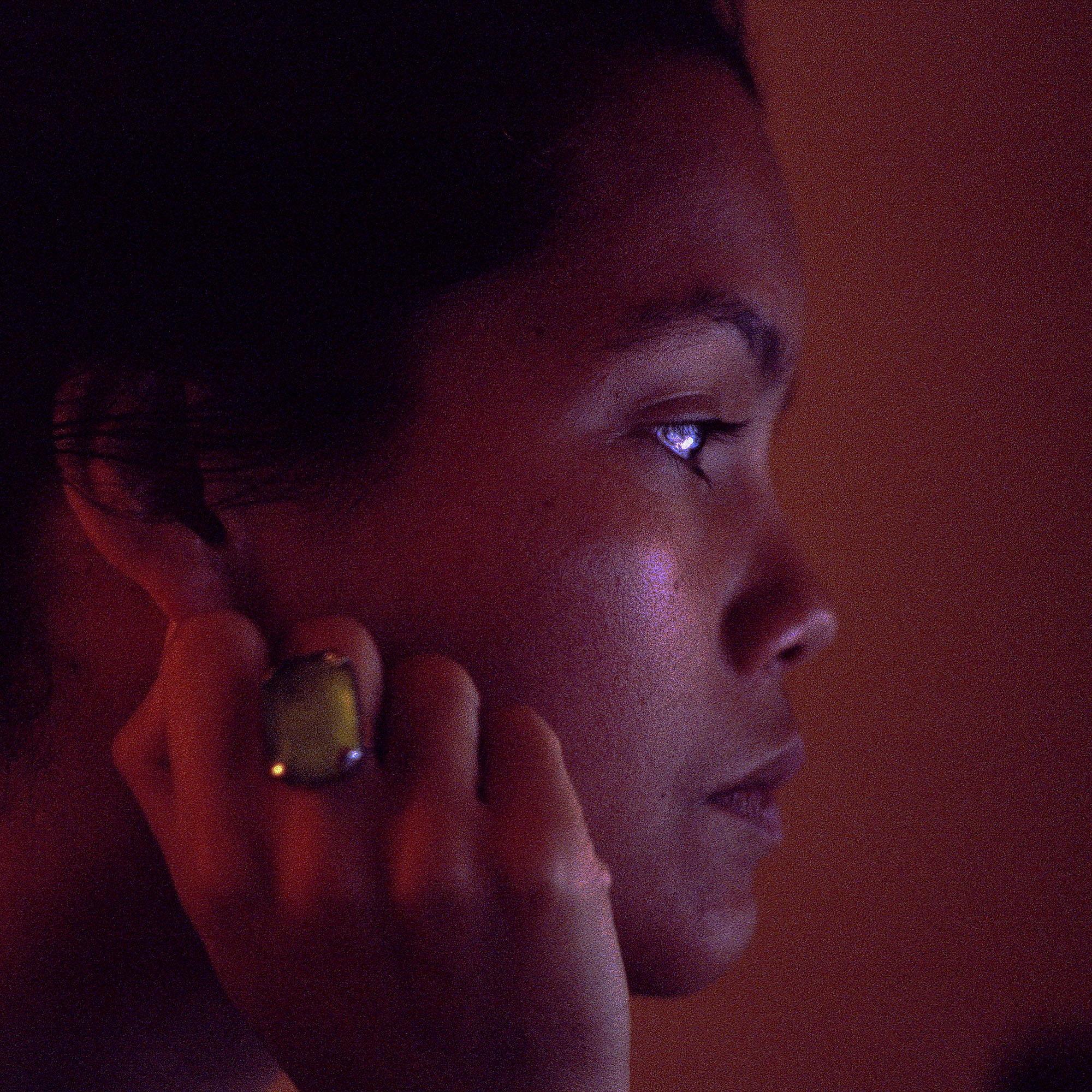 Tracy Rose belongs to a generation of artists charged with reinventing the artistic gesture in post-Apartheid South Africa. Within this fold, she has defined a provocative visual world whose complexities reflect those of the task at hand. Refusing to simplify reality for the sake of clarity, the artist creates rich characters that inhabit worlds as interrelated as the many facets of a human personality. Her reference to theatre and the carnival tradition also places her work in the realm of satire. As such, it has consistently questioned and challenged the prevalent aesthetics of international contemporary art, the emergence of a dominant cultural narrative of struggle and reconciliation in South Africa and also post-colonial, racial and feminist issues in the wider world. Working with performance, often for the camera, Tracey Rose places her body at the center of her practice. She inhabits the roles given to Africans, to African women, and to women in a male dominated world, swallowing stereotypes whole. In her quest to understand the source of these cultural meanings that define the human condition, Rose is inevitably led to religious myths of creation. The scope of Rose’s work is not limited to the boundaries of South Africa, and it has indeed quickly found a global, humanist resonance 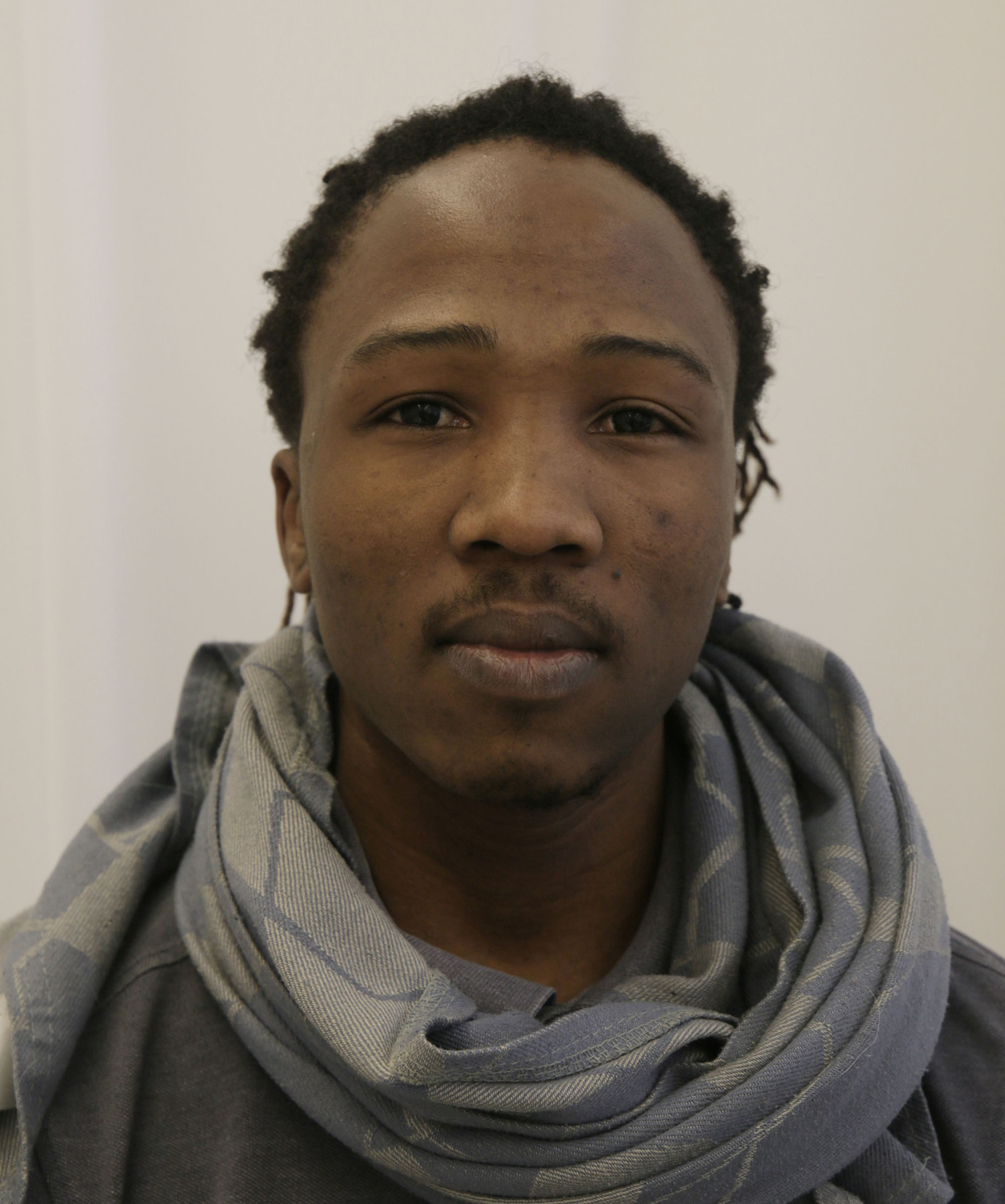 In my life time, I have seen the Twin Towers fall, the lynching of Saddam Hussein, the assassination of Osama Bin Laden, and the execution of Muammar Gaddafi. These terrible events were globally broadcast. The so-called 911 terrorist attacks were the beginning of a radical paradigm shift, after which we witnessed the rise and fall of nations, new forms of invasions, cultural subversion, new geopolitics, an advancement in military and other technologies, new forms of commerce, colonialisms and universalisms. I have seen the wars that destroyed Afghanistan, Iraq, Libya, Syria and other Arab nations, leading to displacement and migration from war ridden countries into Europe and North America.

Radical legislative shifts in international laws, policies and securities can also be counted as a direct result of 9/11. Nations and their governments, in turn, increased surveillance and this gave rise to a new generation of whistle-blowers, hackers, cyberworld-attackers and social media activists. All this has affected the way we see the world. We are drowning in information or misinformation in the information-era. New world orders have emerged; old politics, ideological paradigms, religious fanaticism and spiritualism have been reinvented. I dedicate my artwork to denouncing and debunking hegemonic ideologies, and explore how these global events contribute to a jaundiced view of the world.

Ka Zenzile gained a BA Fine Art from Michaelis School of Fine Art, University of Cape Town, in 2014, where he has recently completed his MA Fine Art. He won the Tollman Award for Visual Art in 2014 and the Michaelis Prize in 2013. Solo exhibitions have included Autobiography of Mawande Ka Zenzile: Iingcuka ezombethe iimfele zeegusha at VANSA, Cape Town (2011); Crawling Nation at the AVA Gallery (2009); as well as five solo exhibitions at Stevenson, Cape Town and Johannesburg (2013-18). Group exhibitions include Tell Freedom, 15 South African Artists at Kunsthal KAdE, Amsterdam (2018) Looking After Freedom at Michaelis Galleries (2017); I Love You Sugar Kane (2016) and Material Matters: New Art from Africa (2015) at the Institute of Contemporary Art Indian Ocean, Port Louis, Mauritius; Between the Lines at the Michaelis Galleries (2013); Umahluko at Lookout Hill (as part of Cape 09) and X Marks the Spot at the AVA (2008). In 2014 he completed a residency at Nafasi Art Space, Dar es Salaam, Tanzania; he was awarded a residency in Norway in 2008 as part of the Abazobi project, organised by the Arkivet Foundation and the Robben Island Museum. Ka Zenzile has been a regular participant in academic conferences including Between the Lines, Michaelis School of Fine Art and Hochschule für Bildende Künste Braunschweig (2013) to name a few. Many of these projects have been accompanied by his performances.