Lucy MacGarry is Curator of The South African Pavilion at the 57th Venice Biennale in 2017.

MacGarry (b. 1981) is a Johannesburg-based curator whose practice is largely shaped by content that emerges from the African continent and by a desire to present contemporary South African artists at the forefront of international artistic debate. From 2014-16 she was curator of the FNB Joburg Art Fair. During this time MacGarry curated an inaugural East Africa focus that explored the artistic landscapes of Burundi, Kenya, Rwanda, Tanzania and Uganda to Ethiopia, Somalia and Sudan. Alongside this 2016 focus, MacGarry initiated the first TEDx talks event to focus on contemporary African art. The local and international speakers ranged from South African artist William Kentridge to US writer and editor of Africa is a Country Neelika Jayawardane, Kenyan filmmaker Jim Chuchu and Togolese industrial designer Kossi Aguessy. In 2015 she spearheaded the fair’s first dedicated programme of experimental film and live performance featuring artists Candice Breitz (South Africa/Germany), Mohau Modisakeng (South Africa), Theo Eshetu (Angola/Ethiopia), Nelisiwe Xaba (South Africa) and Benjamin Patterson (USA). In the same year MacGarry co-curated The Johannesburg Pavilion, a project that constituted a group of South African film and performance artists investigating the possibilities and implications of presenting work on the edges of a global art event like the Venice Biennale. 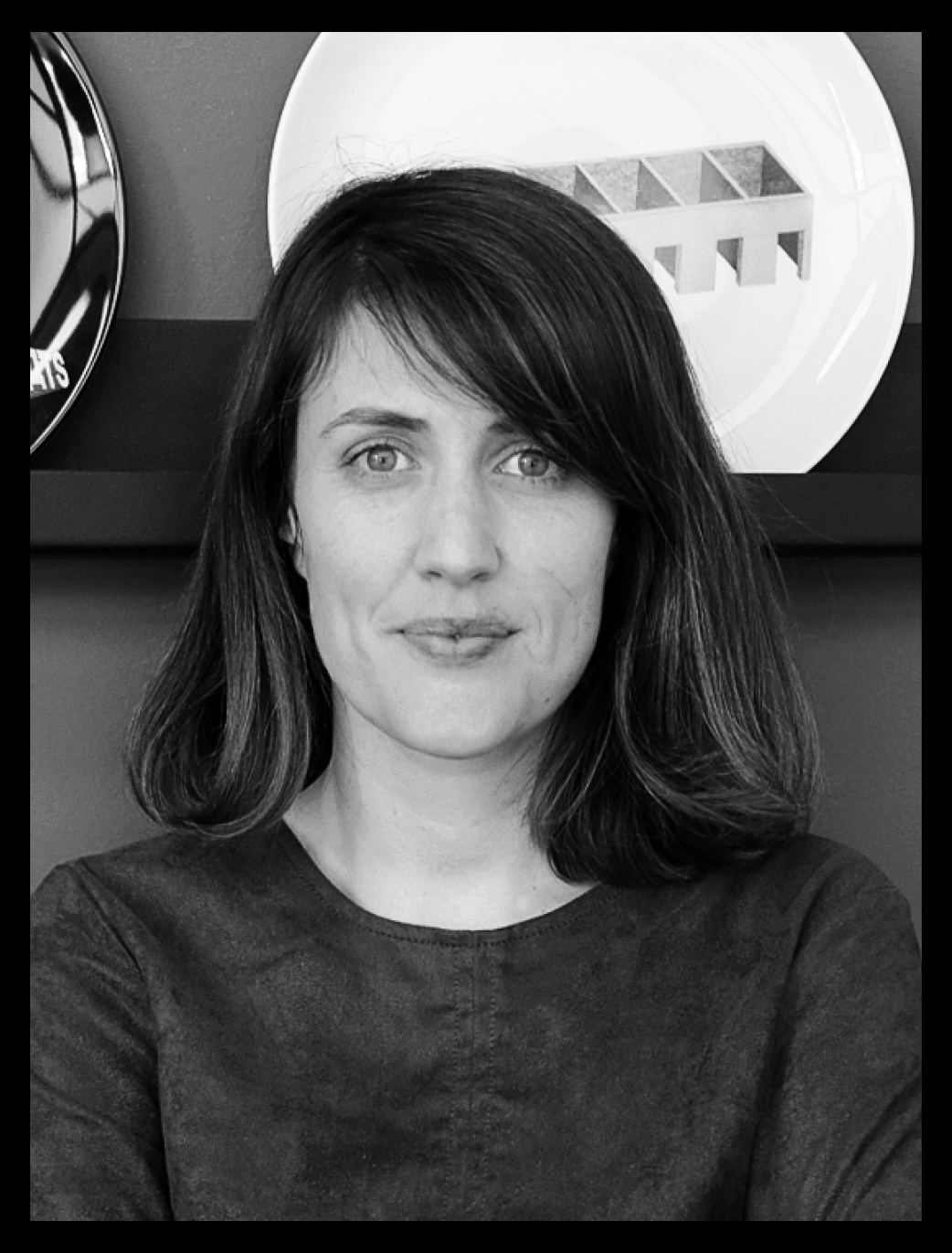 Musha Neluheni is Assistant Curator of The South African Pavilion at the 57th Venice Biennale in 2017.

Neluheni holds a Bachelor of Fine Art from Rhodes University and is currently working towards a Master of Art History at the University of Witwatersrand. Her own creative practice has seen her win merit awards at the Sasol New Signatures competition (2005 and 2006) and work as assistant curator for the Sasol Art Collection (2006-2009). Neluheni has participated in numerous group exhibitions, has had three solo exhibitions and written for a number of publications, including online forums Artthrob and The Archival Platform. 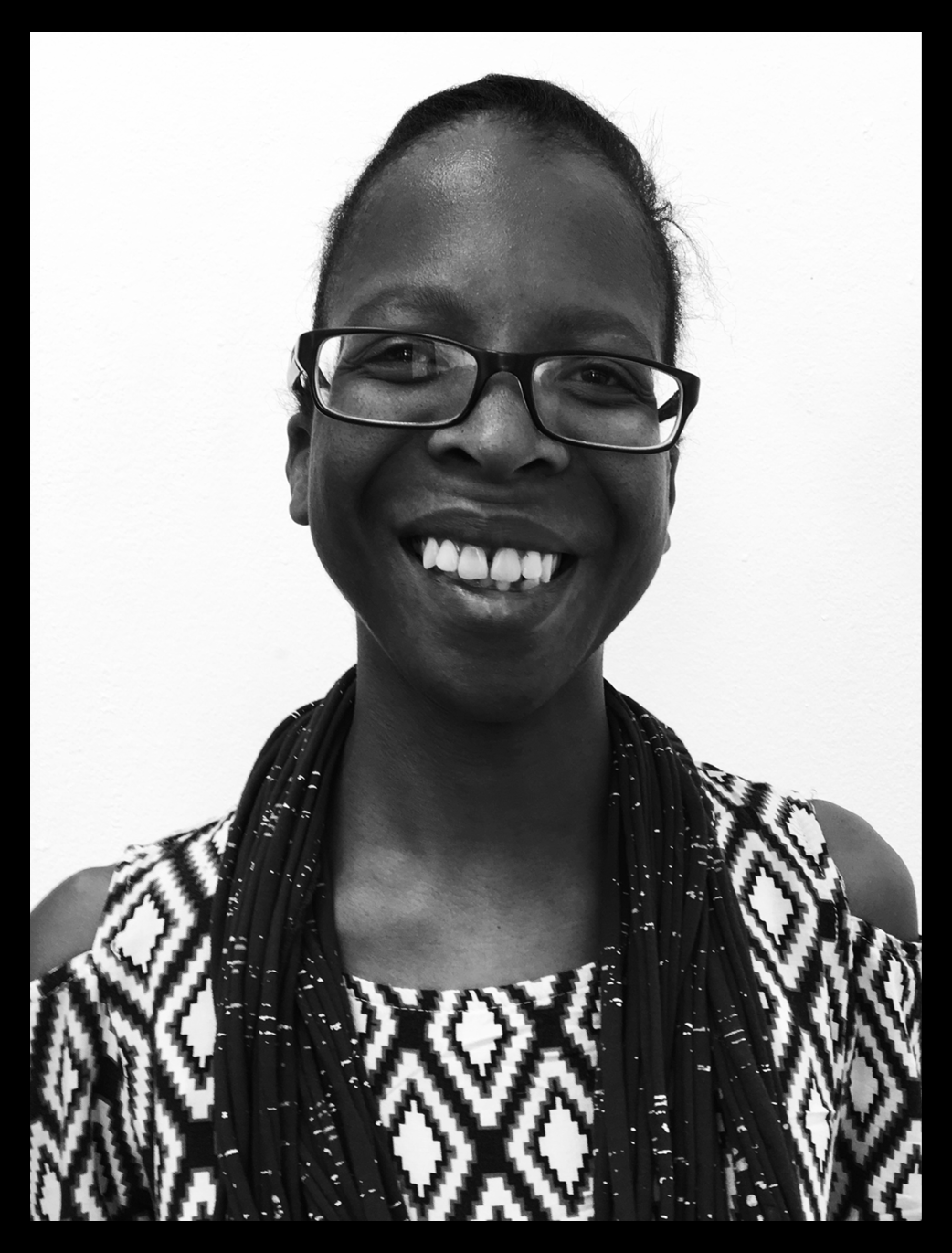